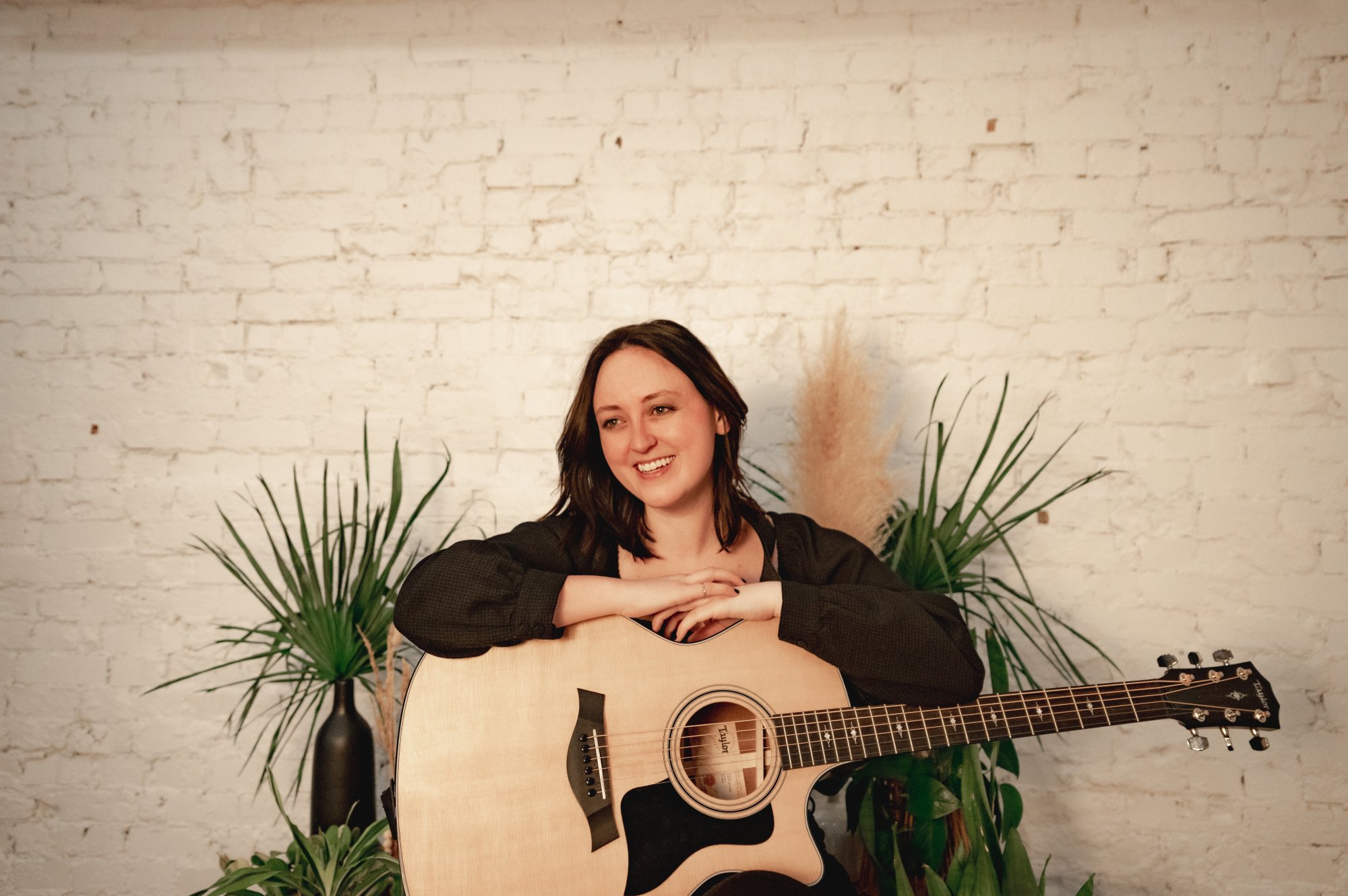 Megan Wren is a local musician and songwriter with over twelve years of guitar and performance experience. Her professional career has led to a variety of music and audio roles, including working alongside producers Eddie Ashworth (Sublime, Izzy Stradlin) and Jim Eno (Spoon), serving as the Chief Recording Engineer at Ohio University’s School of Music, and performing in choral tours across France, Italy, Croatia, and Slovenia. As a singer-songwriter, she has performed hundreds (if not thousands) of shows across the region, most recently making her debut in Nashville, TN earlier this year. Her first original release, titled Sympathetic Vibrations, can be found on all streaming platforms, and she is currently dedicating her time to writing her next project. Some of Megan’s favorite artists include Jason Isbell, Jade Bird, Larkin Poe, Phoebe Bridgers, Fleetwood Mac, and Queen, to name just a few.

Megan has been teaching guitar for over six years now, specializing in beginner acoustic and electric guitar, as well as songwriting. Her goal as a teacher is to build each student’s skills and understanding of their instrument, aid them in learning the songs that they love, and inspire them to keep playing throughout their life. Megan’s students have written and recorded their own songs, booked local gigs, performed in school talent shows, and ultimately grown in both confidence and musicianship.

Megan offers a free, optional showcase opportunity for her students at Third Rock a few times each year, with the goal to give students more motivation and the chance to share what they’ve learned during lessons in an encouraging environment. 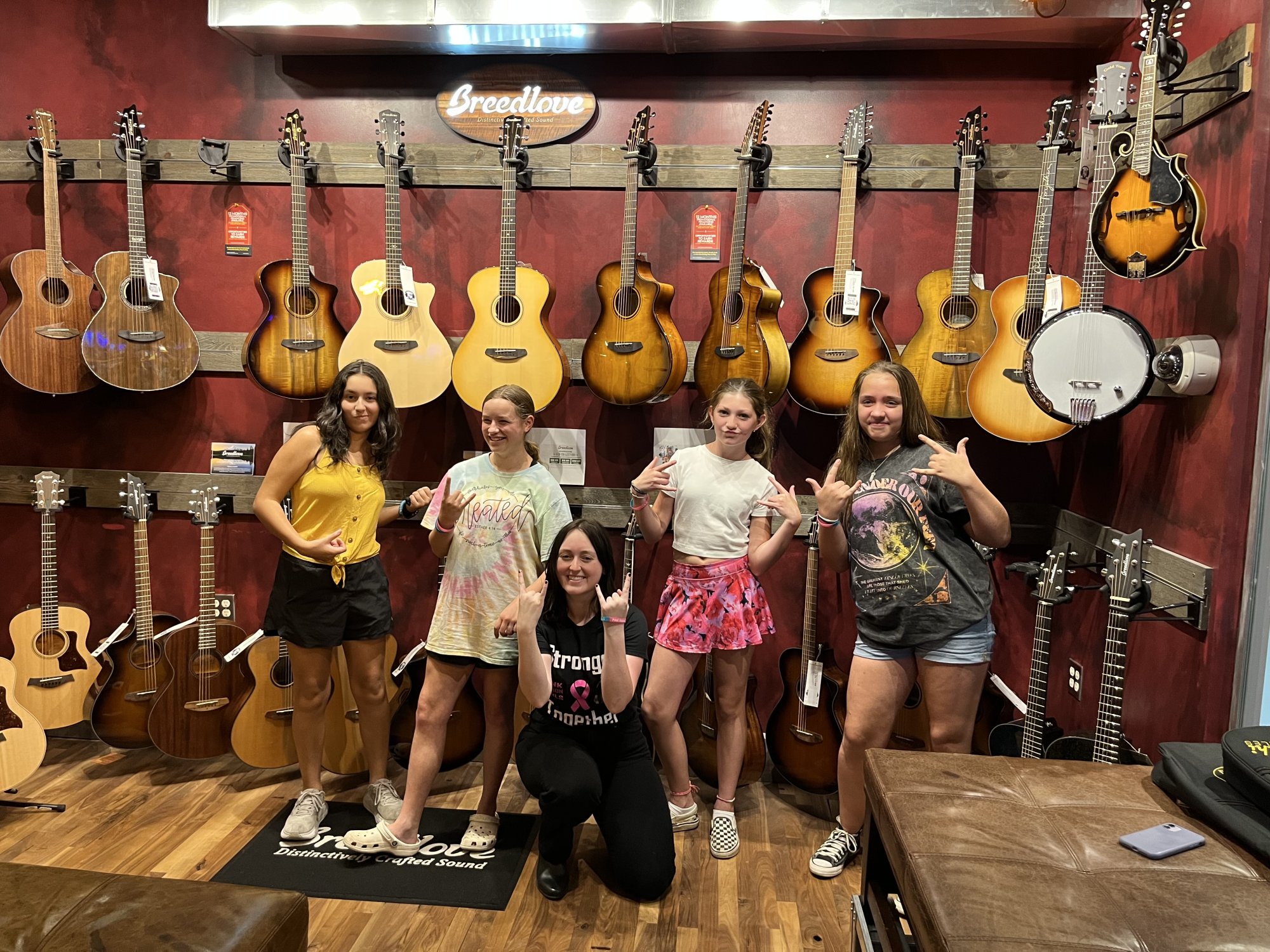