Not Accepting Students at this Time

Vocalist Grace Dell Aquila was born in Long Island, New York. As a young singer, she was granted a full university scholarship to the American Musical and Dramatic Academy of New York City. This provided Grace the opportunity to study with some of Manhattan’s finest performing arts professors.
Grace sings weekly with her husband, Paul, in a duo called Another Colour.
With Another Colour, Dell Aquila has shared the stage with many national touring acts, opening up for Pat Benatar, REO Speedwagon, Grand Funk Railroad, Arlo Guthrie, Warren Zevon, The Marhsall Tucker Band, and others.
Grace has sung the National Anthem at Yankee Stadium to a sell-out crowd of 41,000 attendees.
While living in New York, Grace was a studio session vocalist for the Audio Recording Technology Institute. She has participated in literally hundreds of studio recording sessions, including sessions with Doug Stegmeyer and Richie Cannata (veteran members of the Billy Joel Band). Many of Grace's studio recordings have earned awards and have gained national recognition. She sang on four Another Colour original songs that placed in the top-ten percent of one of Billboard Magazine’s world-wide song contests. Her music has been aired on New York’s most influential radio stations, including WXRK (92.3 FM), WBAB (102.3 FM), WRCN (103.9 FM), among others.
While living in Louisville, Kentucky in 2003, Louisville’s renowned music nightclub Phoenix Hill Tavern voted Grace “Louisville’s Best Female Singer.” She was invited to perform there with Louisville’s All-Star Rock-n-Roll Band during an awards ceremony.
Grace Dell Aquila has been a vocal coach for twenty years, teaching students of all ages. Whether preparing for weekend karaoke, a role in an upcoming stage performance, fronting a live band, or singing at Sunday church service, the choice of music and style is yours. Contact Third Rock Music to schedule lessons today. 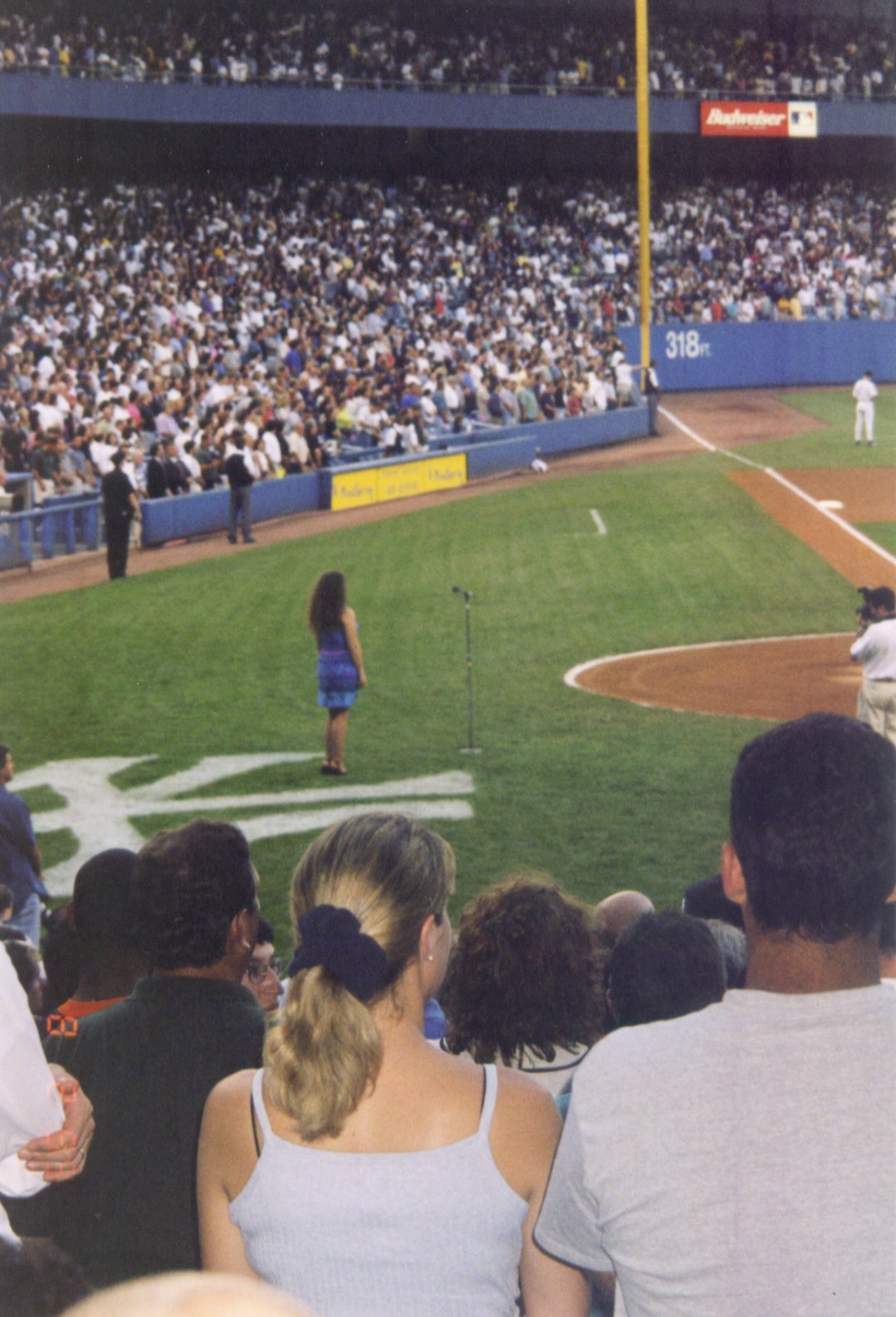