Pay for Lessons with Jeff HERE


Jeff Folkens has taught students from elementary school through college. He finds each student to be uniquely different in their strengths and weaknesses, but universally similar in their need for encouragement. By strengthening physical fundamentals and clarifying theoretical understandings, he helps students gain accuracy and confidence in musical situations.

Jeff studied trumpet with Michael Dennison, Frank Brown, Carmine Caruso, and Bill Adam. He earned a Bachelor of Music Education from the University of Cincinnati College-Conservatory of Music and holds a Master of Arts in Education from the College of Mount Saint Joseph. For three decades he taught students on all band instruments in the New Richmond School District.

Jeff can be heard as a sideman on eleven CDs and has performed with numerous entertainers, including Frank Sinatra and Natalie Cole. He has played numerous musical theater productions in Cincinnati, Dayton, and on Broadway in New York City. He toured the United States and Japan with The Glenn Miller Orchestra and toured the U.S., England, and Ireland with The Buddy Rich Band.

Jeff played with the Middletown Symphony Orchestra, the Hamilton-Fairfield Symphony, the Dayton Philharmonic Orchestra, and the Cincinnati Pops. He performed with the Pops in Carnegie Hall and was featured by the Pops in a duet with Doc Severinsen which aired on PBS each New Years Eve from 1997 to 1999. Jeff has played lead trumpet for groups throughout Ohio, including Cleveland’s Fat Tuesday Big Band and the Famous Jazz Orchestra of Columbus. He is a current member of the Clermont Philharmonic Orchestra, the psychoacoustic Orchestra, the Celebration Brass Quintet, the Blue Wisp Big Band, and Jack Garrett’s Syndicate. 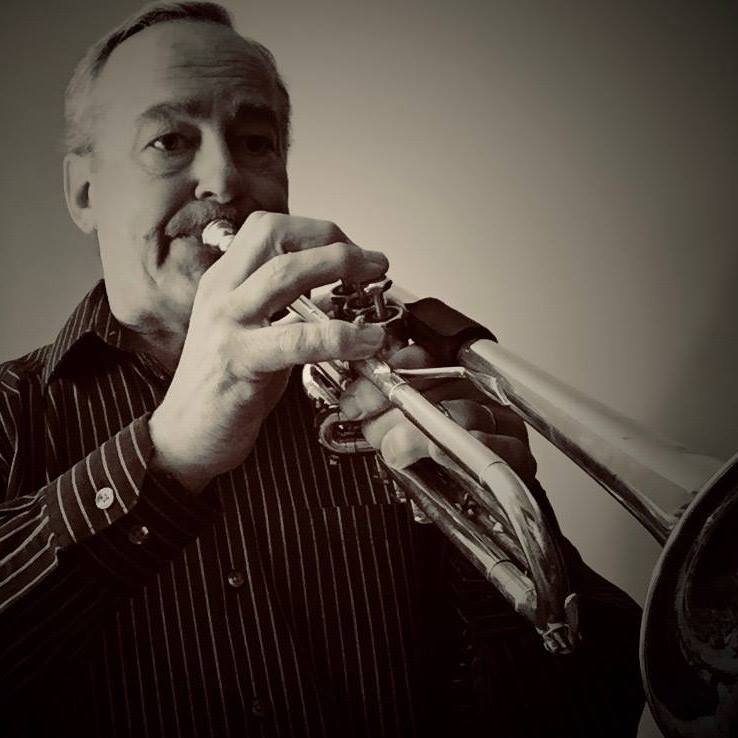