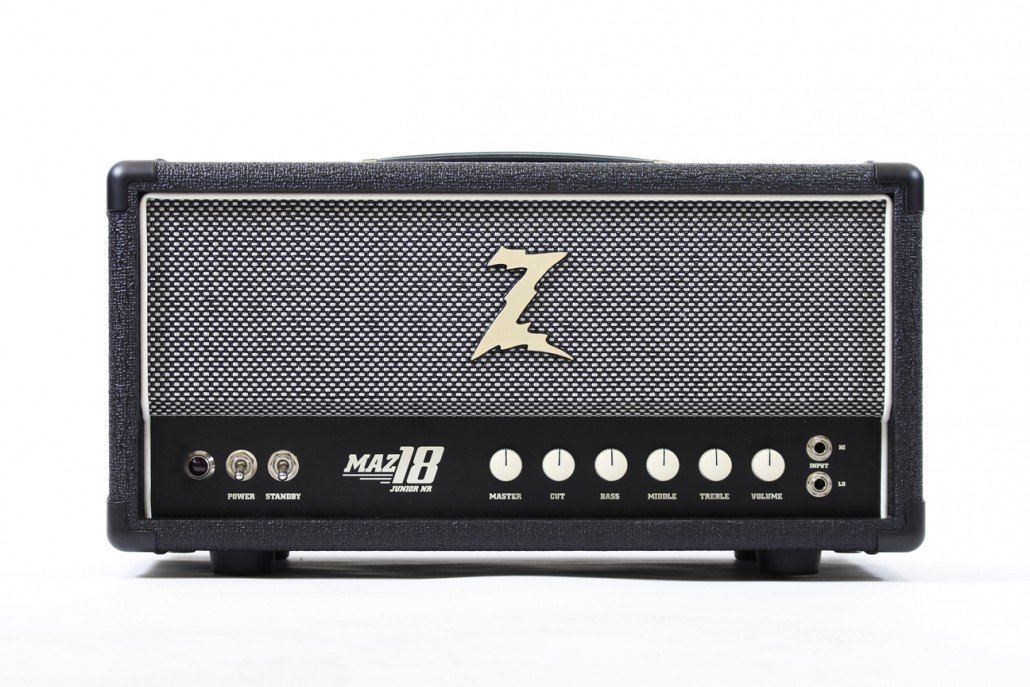 Tonal tenacity at any volume

The MAZ 18 has been Dr. Z's most popular amplifier model for two decades. Dr. Z says the reason why it sounds so good at lower volume levels is that because the master volume has been expertly placed after the phase inverter stage, allowing you to dial in maximum tube drive before hitting the volume control.

Buffered effects loop for your pedalboard

While the MAZ 18 MKII sounds amazing with your guitar plugged straight in, its buffered effects loop makes the most of your pedalboard. Whether you're adding time-based effects, EQ pedals, boosts, or all of them at once, the MAZ 18 MKII is optimized for seamless pedalboard integration.

While an amplifier's rectifier stage isn't directly in your guitar's signal path, the manufacturer's choice of rectifier (tube or solid state) has a big impact on how the amp feels and responds to the nuances of your playing. The 5AR4 rectifier tube in the MAZ 18 MKII was found in some of the most-played American amps in the '60s and gives it a firm, robust voice you can really dig into. Crank up the amp and hit it hard, and get to know how it pushes back a bit in response to big chords and heavily-picked lead lines.