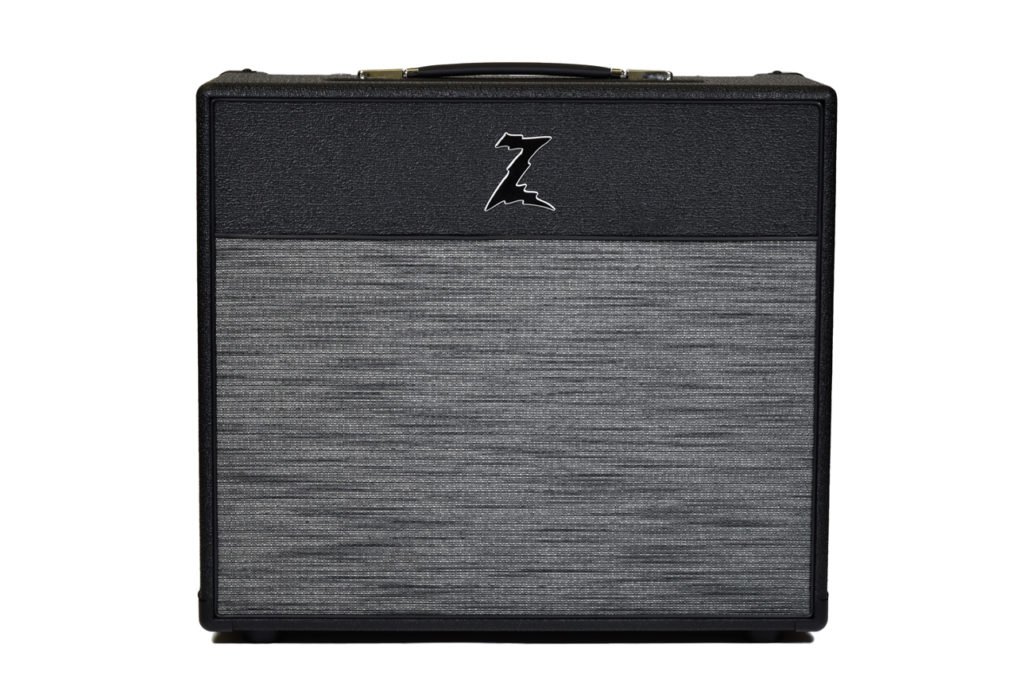 The Legendary Z Wreck with Master Volume
To many guitarists the original Z Wreck amplifier is the definitive Dr. Z guitar amplifier. And with the Z Wreck Jr. 15-watt tube combo, you get that legendary touch response and sonic range.
For questions or help ordering, call: (513) 843-5739

The original Z Wreck amplifier earned its acclaim with its incredible touch sensitivity and edge-of-overdrive character — it was built for and approved by none other than Brad Paisley, after all. Dr. Z wanted the Z Wreck Jr. combo to offer the same tonal tenacity as the flagship amp, with the convenience of a master volume control. Equipped with a 5Y3 rectifier tube, the Z Wreck Jr. yields the beloved touch sensitivity and "blooming" character found in the original Z Wreck's "Comfort" setting.

With basic EQ and volume controls, the Z Wreck Jr. is built to dial in great tones fast. This is truly the sort of amp where you can set all controls at noon and tweak to taste in a matter of seconds, perfect for gigs where you barely get a line check, let alone a full sound check.

You've heard it on countless records over the decades, and that's why Dr. Z equips the Z Wreck Jr. with a UK-made Celestion Greenback 12" speaker. It offers the classic British tone — rich and complex with a distinctive midrange growl.