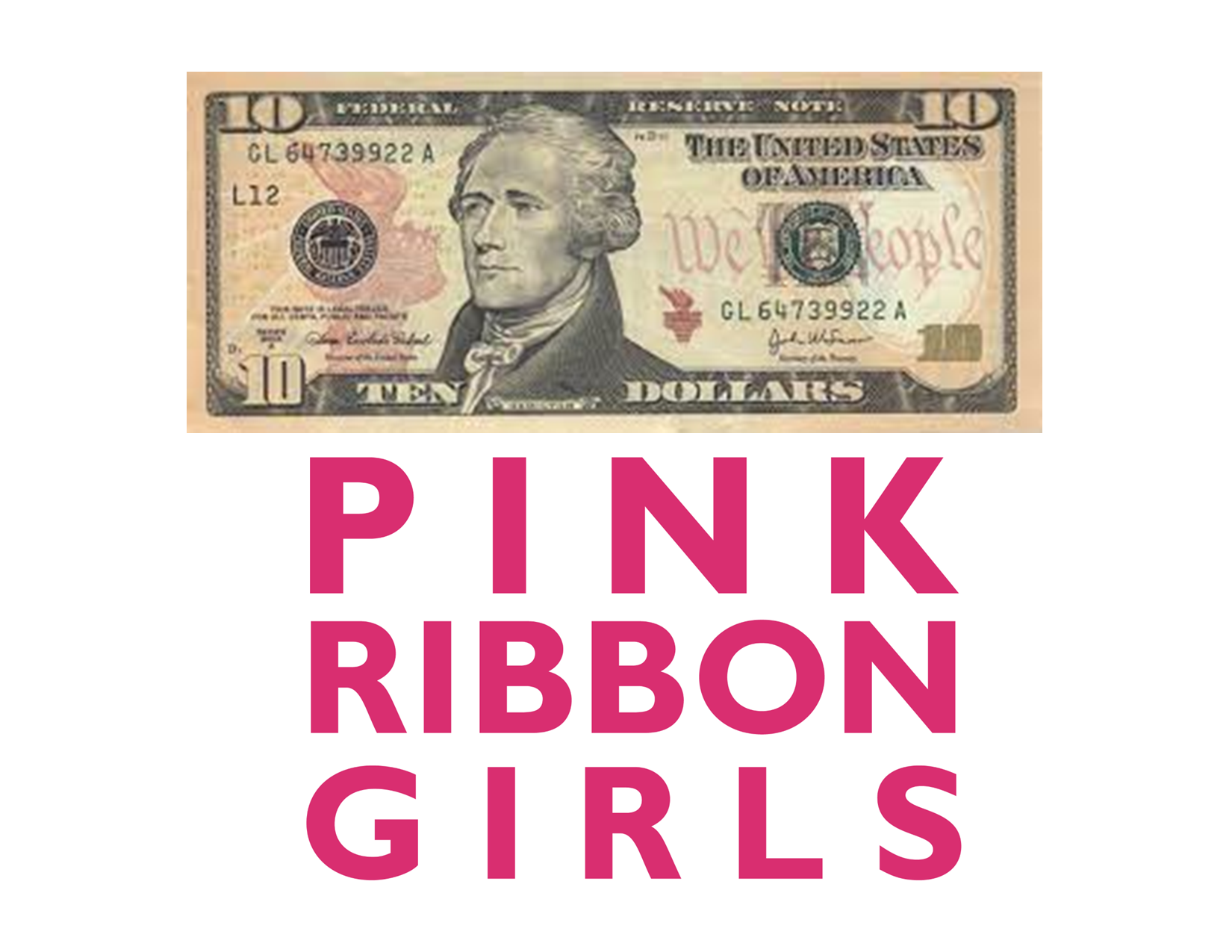 “We never imaged that this is what our family would look like, but it was really meant to be.”

Posted on People.com | By Caitlin Keating

It was May 2002 and then-31-year-old Heather Salazar couldn’t have imagined taking on more, as she was raising her three kids, all under the age of 8, and finishing up her college degree.

“Life was busy and chaotic,” Salazar of Dayton, Ohio, tells PEOPLE in this week’s issue. “I’m not sure how we managed it all.”

Yet Heather still opened up her heart once again after she went over to her neighbor’s house one afternoon and heard about Alexis Preston, a 23-year-old single mom in their community who had stage 4 breast cancer.

According to her neighbor, who was also Preston’s midwife, Preston was sick and about to put her 8-month-old baby Lexi in foster care.

“I couldn’t stop thinking about them.” says Heather, who decided to meet Alexis with her husband Steve at a local grocery store three days later. “She had a bright-pink wig on and she was so sweet. Our hearts melted.”

In that moment Heather and Steve knew that they wanted little Lexi to be theirs forever. Five weeks later she came home with them and they began the adoption proceedings.

“Alexis was too sick to take care of Lexi but she was so full of hope,” says Heather, now 45, who drove her to treatments, ran errands and dropped Lexi off for regular visits.

And as they cared for Preston, she underwent a mastectomy, followed by chemotherapy and radiation treatment. But despite her efforts to get better, she died in June of 2003.

As the Salazars grieved and adjusted to being a family of six, “it was kind of a rat race,” Heather recalls, but things eventually calmed down.

That was until a year and a half later, when Heather discovered a small, hard lump in her breast while she was in the shower.

“Alexis always told me that young people got cancer,” she says. “I didn’t know that before.”

“I thought, ‘Is Lexi going to lose two moms?’ ” says Heather. Following a bilateral mastectomy and three months of intensive chemotherapy, Heather joined a yearlong clinical trial for Herceptin, a drug that has since proven successful in treating this type of breast cancer.

Without Alexis’ diagnosis, Heather admits she never would have given herself an exam.

“She saved my life and showed me what my true purpose in life is,” says Heather. “I owe everything to her.”

Inspired by both Alexis’ journey and her own, Heather became CEO of the nonprofit Pink Ribbon Girls, which provides meals, transportation to treatment, and support for women with breast and gynecological cancers.

Heather hopes that after their recent expansion to Missouri and San Francisco, they can grow nationwide and continue to help more women. They’ve partnered with Uber Health, and have given thousands of free rides to cancer patients so they can easily get to and from treatment without having to drive or worry about the financial expense.

“We help provide women with services so they can spend their time with the people they love the most. I want to make sure no one travels this road alone,” says Heather, who has been in remission for 14 years.

One of the thousands of women Pink Ribbon Girls has helped is Jenna Dittrich, a mom of two who was diagnosed at 30 and “felt so lost.”

After using their services and becoming involved in the peer support, she says “it gives you that extra strength to know you have people on your team with you.”

And for Lexi, who is 18, she wants to her birth mother Preston to know one thing: “I’ve gotten the life she wanted for me,” says Lexi, who plans to attend Liberty University in Lynchburg, Virginia, next fall on a soccer scholarship.

“We never imagined that this is what our family would look like,” says Heather. “But it really was meant to be.”