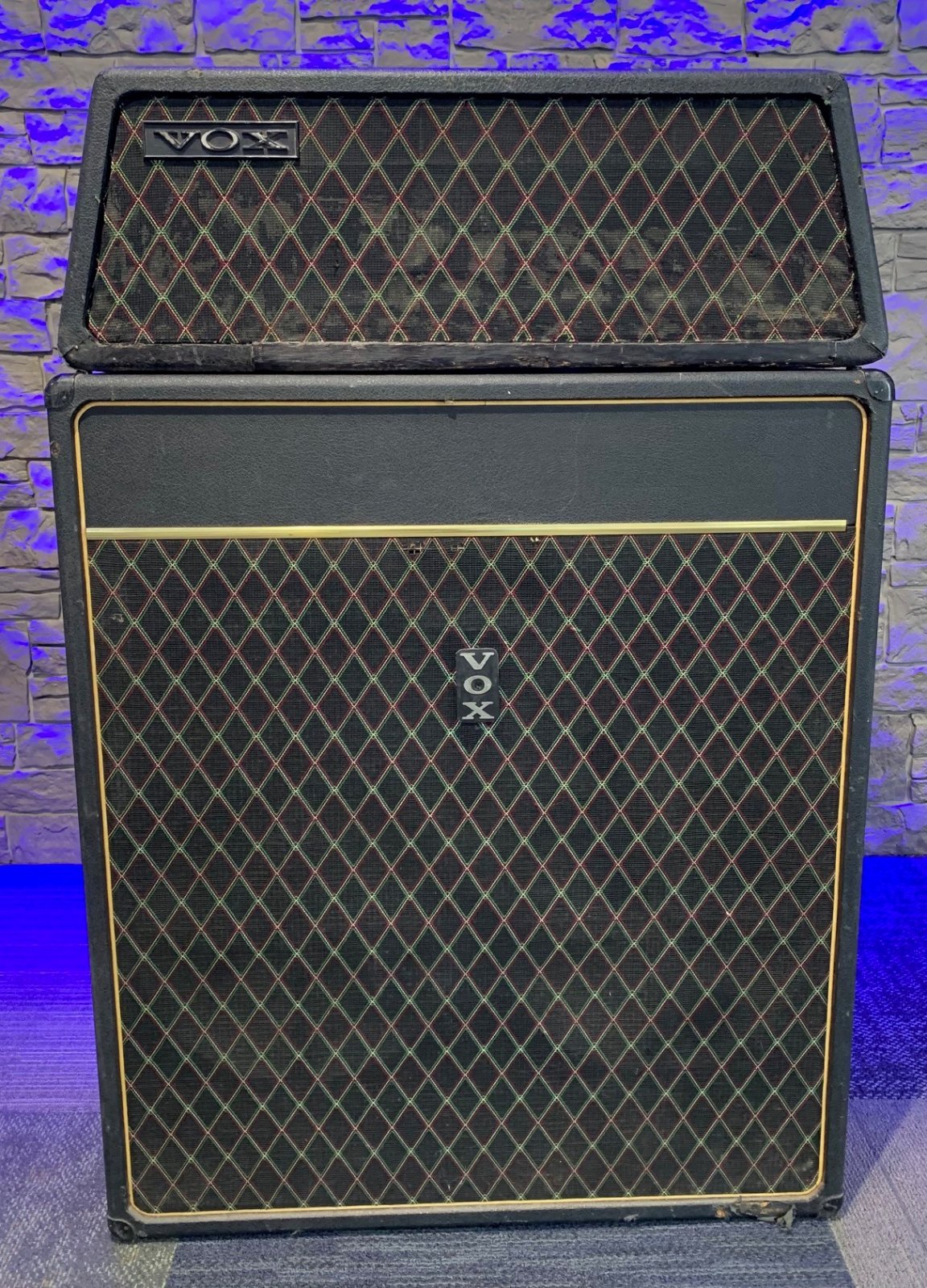 This is a listing for a vintage Vox Westminster V118 Amp Head.


Made in California by Thomas Organ Company.


In 1965, Thomas Organ was importing  from JMI in the UK and renaming them the "Westminster Bass." The UK model was dropped in 1966, replaced with a US produced, Thomas designed solid state model also named the Westminster.

The Westminster head had two channels. The Normal channel had volume, bass and treble conrtols plus a Top Boost switch. It was useful for guitar as well as bass. The Bass channel included only two controls, Volume and "Tone-X."