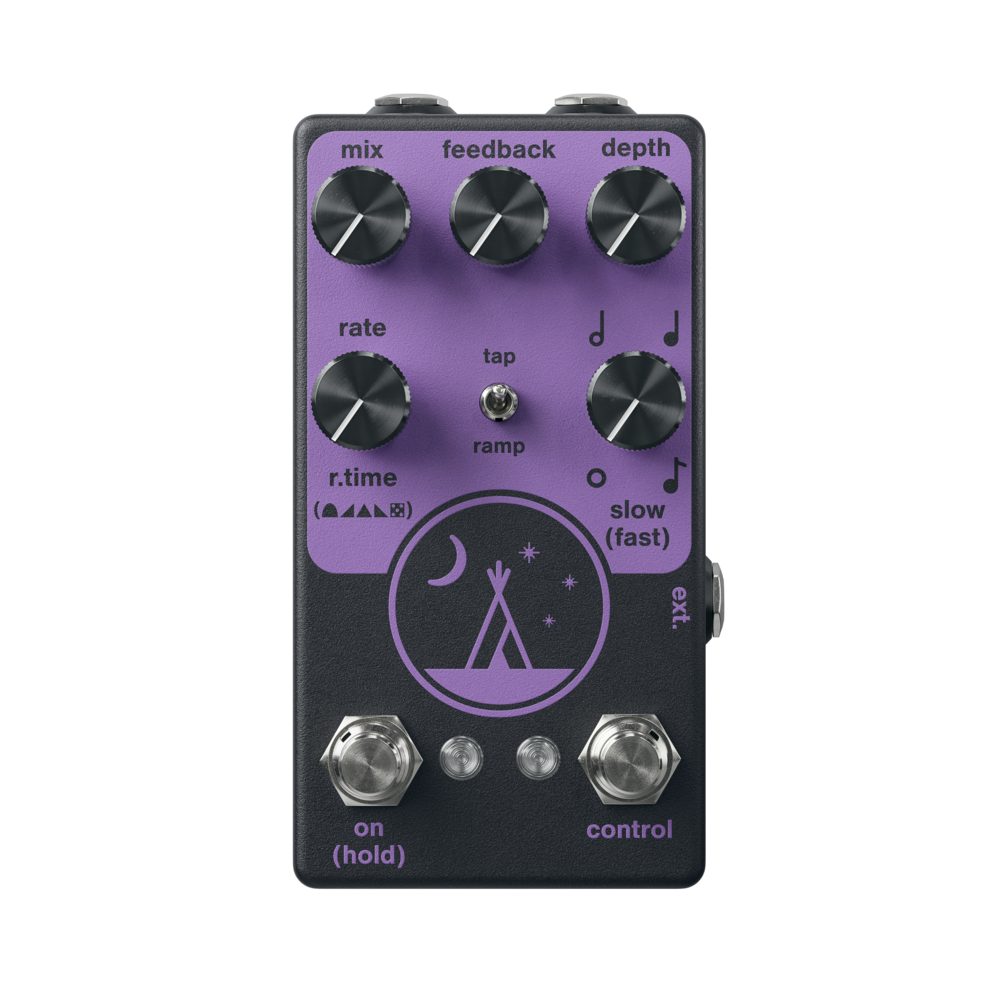 The Midnight is a tribute to my Blackfeet (Amsskaapipiikuni) heritage and dedication to my father who passed in 2017. Prior to my father’s passing, he gifted me with a painting, so I decided to implement elements of the painting in the Midnight’s artwork. The Midnight artwork features a teepee (niitoy-yiss), which was used by the Blackfeet and other Indigenous peoples of the plains because of its protection and mobility. The teepee stands strong in the plains underneath the midnight moon (kokomi-kisommt). The purple tone represents the passing of my father which was a major transition in my life.